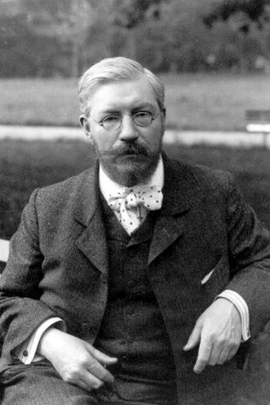 He graduated from the Historical and Philological Faculty of the Moscow University. In 1886-1895, he was Ass. Docent at the Chair of Russian History of the Moscow University; he also made lectures at the female teachers-training courses in Moscow and Nizhny Novgorod. In 1892, he defended his Master thesis ‘The State Economics of Russian in the First Quarter of the Eighteenth Century and the Reform of Peter the Great’. In 1885, he was elected for Correspondent Member of the Imperial Moscow Archeological Society, in 1890 – for Actual Member.

In 1895-1896, he published one of his main historical research – ‘Essays on the History of Russian Culture’, where he broadly interpreted the history of culture and included social-political history, and the history of literature, theatre, science, and religion. Noting a decisive influence of the Byzantine tradition at the Russian culture, M. stressed the turning point at the edge of the seventeenth and eighteenth centuries; and he considered that its obvious manifestation was the church dissent. He saw the main peculiarity of the Russian culture in the gap between intelligentsia and common people in their approach to faith. He put a special attention at the analysis of the evolution of the Russian nobility in the eighteenth century – it was in the third volume of his ‘Essays’. On his opinion, the religious life of the Russian nobility was to be analyzed in the context of secularization, which affected various spheres of Russian life of the eighteenth century.