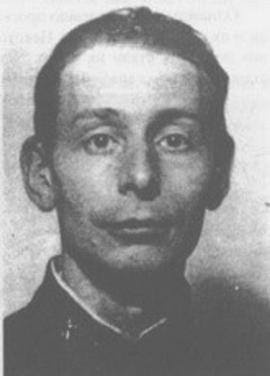 He graduated from the Leningrad Historical and Philological Institute, he studied at the post-graduate courses of the Institute of Philosophy of the Ac. of Sc. of the U.S.S.R. under the supervision of G. P. Frantsov and F. I. Scherbatsky. In 1932-1940, he worked in Buryatia: Researcher of the Institute of Culture, Deputy Director on Research of the Antireligious Museum in Ulan-Ude. In 1962, he defended his Candidate thesis ‘Problems of Criticism of Buddhist Ideology’; in 1974 – his Doctor thesis ‘Philosophical and Sociological Aspects of the Criticism of Lamaism’. In his works K. kept traditions of the Russian school of Buddhist studies and used Marxist methodology typical for Soviet works.

He formulated his own theory of shaping of Buddhism in India, putting a special attention at the doctrine of Dharma as a unique combination of objective and subjective Idealism which laid in the fundament of the cognitive theory of classical Buddhism; he analyzed the social role of Buddhism in the history of the countries where it was disseminated.