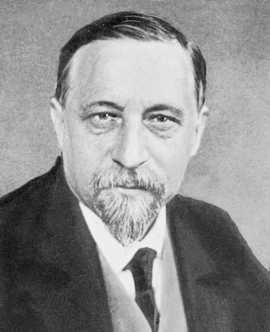 Professor of the Orthodox St Sergius Theological institute in Paris (1925-1960). Among the disciples of K. there were such ecclesiastic historians as I. Т. Meyendorf, P. Е. Kovalevsky, А. D. Shmemanн. He was Co-Editor of the ‘Bor’ba za Rossiyu’ (Struggle for Russia) Magazine (1926–1931), Chairman of the Russian Academic Group in France. Doctor in Theology (1944).

His main works were on the history of Orthodox Church.