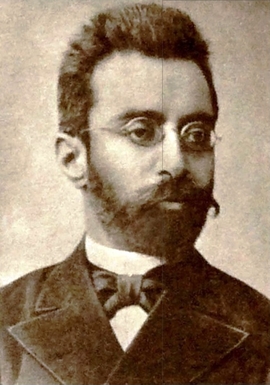 After the gymnasium in Tiflis, he enrolled at the Historical and Philological Faculty of the Moscow University; he graduated it in 1888, Since 1900, he was Ass. Docent of the Moscow University, where he made lectures in the history of Georgia and Georgian literature. Professor of the Lazarev Institute of Oriental Languages. He studied Georgian manuscripts, translated texts.