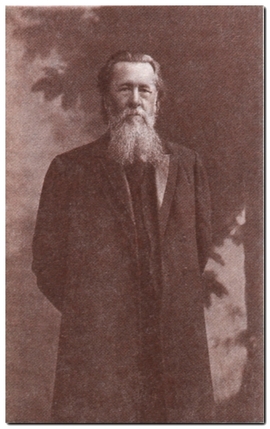 He studied at the Livny Spiritual School, the Orel Seminary, the Minsk Seminary. In 1869, he became priest. He taught Russian and Old Slavic languages at spiritual schools and served. Since 1874, he wrote articles for various media. In 1890, he refused from his practical church service, and in 1902, he took off the rank of priest. He lived in the Western Region, in St. Petersburg, in Gatchina; in 1917 he moved to the Yaroslavl Region; he spent his last years in Cheboksary studying Chuvask folklore.

Materials on ethnography and local history published by B. are precious sources for research in the field of folk religious phenomena.