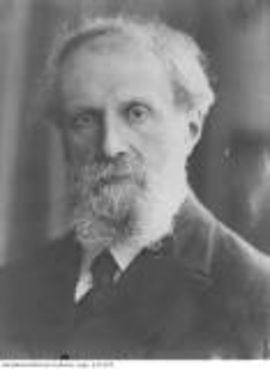 Since 1887, he was free-lance Professor, and since 1890 – Full Professor at the Chair of Classical Philology of the Historical and Philological Faculty of the St. Petersburg University (he worked at that position till 1922). In 1906-1908, he was Dean of the Faculty.

From 1887 till the emigration from Russia (1922), he also taught at other high schools of St. Petersburg. He was Honourary Member of the Russian Ac. of Sc., many foreign academies and research societies. He was Professor of the University of Warsaw in 1922-1935; then – till 1939, its Honourary Professor. After the liquidation of the University of Warsaw, he moved to his son, who had lived and worked in Bavaria since 1920.

He was author of more than 800 works. In the sphere of classical philology he put a special attention to classical drama, the art of eloquence, the reception of Cicero. The research activity of Z. was far more than philological matters. The most part of his works of the St. Petersburg period were anyhow connected with the classical culture, as well as with general issues of art and culture. He was interested in many aspects of religious life and culture – both classical and modern. A special cycle of his works was centered at the history of ancient religions – Z. started that research in St. Petersburg. He saw a direct continuity of Early Christianity with classical religion; and his characteristic of Judaism was rather characteristic for his epoch.