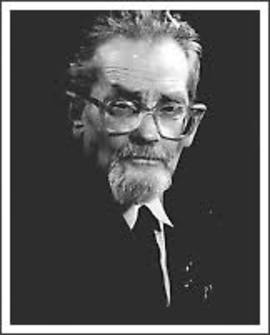 Was born in Leningrad. During the II World war he was evacuated to Ufa in the summer of 1942, where he graduated from high school. Studied at the Faculty of History of the Ufa Pedagogical Institute (1944-1945) and at the Faculty of Philology of Leningrad University (1945-1947).

A. I. Zaitsev is an author of a number of works on ancient mythology and religion, philosophy, history of the Ancient Greek language and Greek literature. Posthumously students of A.I. Zaitsev published his works related to the history of religion: “Greek Religion and Mythology” (2004), “Studies in Ancient Greek and Indo-European Poetry” (2006).