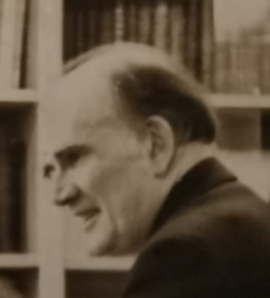 He graduated from the Philosophical Faculty of the Moscow State University (1950), then, he entered to the post-graduate course there.

His Candidate thesis ‘The Peculiarities of Formation of the Socialist Basis in the U.S.S.R.’ (1953); Doctor thesis ‘On the Specific of Religion and Its Place in the Social Mentality’ (1965).

His most significant works of the Soviet period were on psychology of religion.