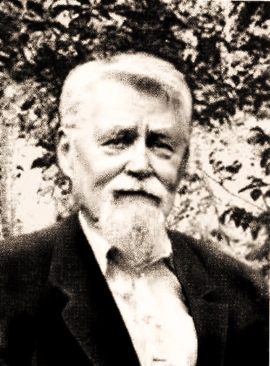 After finishing school in 1946, he entered the Philological Faculty of the Moscow State University. After it, he entered the graduate course at the Department of Slavic Philology, Moscow State University (1951-1954). In 1954, he became Junior Researcher at the Institute of Slavic Studies of the Academy of Sciences of the U.S.S.R. In 1955, he got the PhD degree in Philology; his thesis: ‘Locative in Slavic languages’.

In 1990 he was elected a full member of the USSR Academy of Sciences in the Department of Literature and Language.

Member of editorial boards of numerous Russian and foreign magazines in the field of philology, literary criticism and semiotics.

In 1990, he was awarded with the U.S.S.R. State Prize for his participation in the work on the encyclopedia ‘Myths of Peoples of the World’ (in 2 volumes). After the events of January 1991 in Vilnius, he refused from that prize in protest.

He was engaged in research in the field of Slavic studies, Indian studies, Baltic, and Indo-European studies. He was one of the founders of the Moscow-Tartu semiotic school.

For the history of religion, his works in the field of comparative study of mythology and ritual are especially important, primarily those related to the theory of universal sign complexes, translations of Buddhist texts and commentaries to them, as well as his studies of the Old Russian concept of holiness.