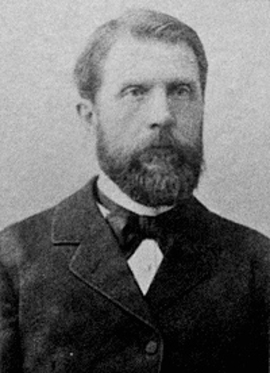 Ten years later, in 1884, he defended his thesis for Doctor of Theology (‘The Byzantine State and the Church in the Eleventh Century. From the Death of Basil II the Bulgar Slaeyr to the Accession of Alexios I Komnenos’. St. Petersburg, 1884.) and became Extraordinary Professor at the St. Petersburg Theological Academy, later - Ordinary Professor. He served at the Academy until the autumn of 1903, when his resignation request was granted.

Until 1917, he lived in St. Petersburg/Petrograd, and then moved to his hometown of Grodno, where he died in the autumn of 1918.