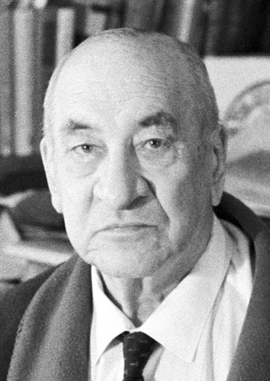 The main field of his research interests was connected with the history of Eastern Slavs and Old Rus’, the history of Old Russian culture and religion, the epos of Eastern Slavs. In his books ‘Paganism of Old Slavs’ and ‘Paganism of Old Rus’, R. tried to argue that pre-Christian beliefs of Eastern Slavs formed a whole developed religious system, where certain periods could be observed, and in the frames of which there was a common pantheon of gods headed with Rod (Genus). That concept was numerously under professional criticism, because there are no real traces of such system, as well as no information of existing of such god as Rod.

Critics also noted that legitimization of the so called ‘hypoleptic scheme’ (term by Ya.S. Lurie) of research by R., where the priority was not on the facts, but on some hypothetic guesses, indirectly led to the growth of pseudo-scholarly texts with fantastic reconstructions of pre-Christian beliefs of various peoples of Eurasia.