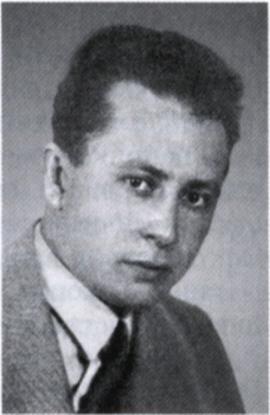 He was interested in the primordial history. His works were based on materials on the history of Siberia, Indonesia, India, Northern America, and Asia; he reconstructed not only the early steps of the history of those regions, but also the history of material culture their population.

In his works, Z. anticipated a number of theories which spread in the second half of the twentieth century. In 1931, he published the article ‘The Problem of Australian Culture’, where he suggested the origin of Australian aboriginal people from the common tribe migrating in the Paleolithic epoch; later it was proved with archeological data. His ideas exposed in the Doctoral thesis ‘The Dual Organization of Primordial peoples, and the Origin of Dualistic Cosmogonies (Research in the History of the Clan System and Primordial Mythology)’ are of special value: he argued for the universal character of the dual clan system. Unfortunately, that work was published only after the death of its author.

In the beginning of the WWII, Z. was a volunteer in the civil troops, then he fought in a rifle division. In the autumn 1941, his division was surrounded, he was taken prisoner; a month later he escaped, crossed the front line. He was arrested by the counter-intelligence and sentenced to ten years of camps; he died in a camp in April 1943; he was rehabilitated in 1957.