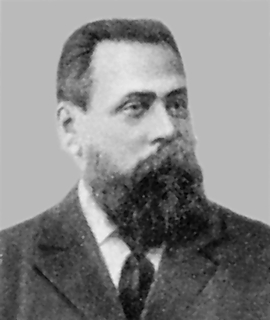 In 1869, he enrolled to the Faculty of Oriental Languages of the St. Petersburg University, at the Arabic and Turkish Sector. In 1873, he got the golden medal for the composition ‘On the taxes and duties imposed by Mongols on the defeated nations’, the topic was offered him by his teacher V. V. Grigoriev. Under the influence of the Khiva Campaign 1873, V. took for his Master thesis another theme: ‘An Essay of Historical and Geographical Data on the Khanate of Khiva from the Most Ancient Times till Nowadays’; he defended it in 1877. In 1878, he became Docent; in 1890 – Professor of the St. Petersburg University. In 1884-1885, he had a year-long travel to the Turkestan Region from the Imperial Archeological Commission for the archeological studying the region. In 1899-1917, he excavated Scythian mounds in Tavrida, and in the Kuban’ Region. In 1908, he was elected as Head of the Oriental Department of the Russian Archeological Society; in 1909, he became Chairman of the Sector of Archeology and Archeography of the Russian Military Historical Society. Since 1914, he was Correspondent Member of the Ac. of Sc.