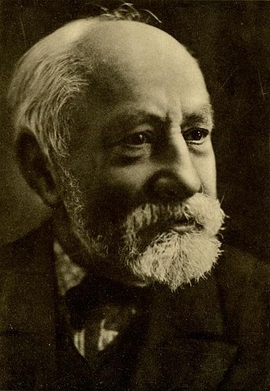 In the summer 1918, he was arrested, but was released on bail and stayed under a ban to go away.

Since October 1925, S. was Head of the Commission on composing the ‘Dictionary of Old Russian Language’ in the system of the Ac. of Sc. In 1925-1929, he made lexicographical research. He died in 1929; was buried on the Vagan’kovskoe Cemetery in Moscow.

He wrote more than 400 research works; for the history of religion he has a significance for his studies in folklore, ethnography, and Slavic antiquities.