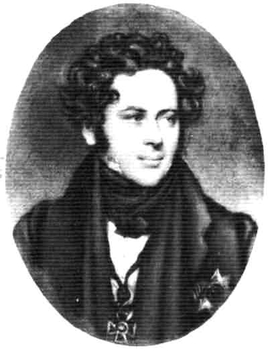 He was a brilliant connoisseur of the Old Russian culture and Moscow antiquities, supervised the restoration works in the Moscow Kremlin. He studied Russian folklore, popular Lubok prints, rites and feasts.