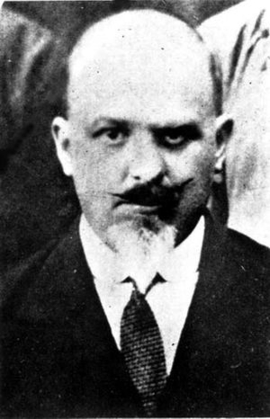 Coming of the Soviet power in 1922 took him in Shanghai; and he decided to stay in China, worked at educative institutions of Shanghai and Macao (Aomyn), and since 1930 – at the Catholic University in Beijing (Peiping).

He studied Shamanism of Northern peoples (Evenks), and built an original theory of ethnos.