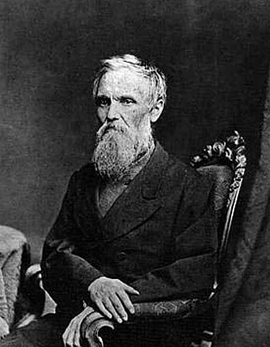 He was the author of the first published translation of the Quran into Russian (1878).

He is known, first of all, with his translations from Arabic and Turkic languages: the Quran, and the ‘Genealogic Tree of the Turks’ by the Khan of Khiva Abu-l-Gazi; and also with his research works: ‘Supplements to the Quran’ (1879), and ‘Data on the Quran’ (1884). He analyzed some religious issues in his works on the history of the peoples of the Low Volga Region: ‘An Essay of the Inner State of the Kipchak Tsardom’, ‘An Essay on the Genealogy, Geography, and the Way of Life of the People of Polovtsy’, ‘An Essay on the History and Inner Life of the Khazars State on Volga’, and in some other compositions.