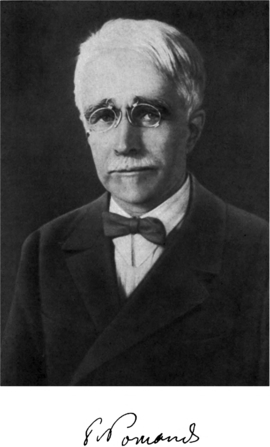 In 1912, he graduated from the Historical and Philological Faculty of the St. Petersburg University. After it, he stayed at the chair to prepare himself for the Professor position.

In 1918-1929, he worked at the Central Archive (Main Archive); since 1925, he was there Deputy Chief Manager of Economical Section, and Deputy Head of the Archival Deposit for People’s Economics, Common Life, Culture and Law; in 1928, he became Head of the First Economical Department.

In 1929-1930, he was Academic Secretary of the Historical-Economical Department of the Russian Museum.

In 1941, he defended his thesis ‘Essays of Diplomatic History at the Russian-Japanese War’.

For religious studies the most important work by R. is the book ‘People and Habits of Old Rus’ (1947).