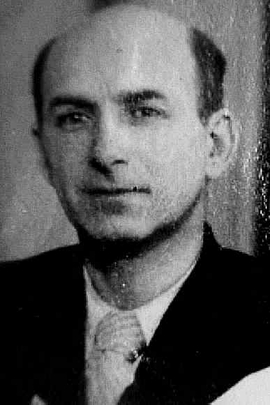 Ramm Boris (1902–1989) – historian medievalist, specialist in the history of Catholicism.

He was born in the town of Starodub (Chernigov Region); in 1920, he graduated from the Historical Faculty of the Leningrad State University. In 1924-1937, he was lecturer in the Department of the Mass Work of Lensovet. In 1931-1933, he was Docent of Volodarsky Institute of Propaganda in Leningrad. In 1937-1939, he taught at the Chair of the World History of the Voronezh State Teachers-Training Institute. In 1938, he defended his Candidate thesis in History at the Leningrad State University; his work was ‘Laic and Ecclesiastic Elements in the Culture of the Early Middle Ages’.

The main sphere of his interest was the history of Catholicism in the Middle Ages. He was the author of works on the history of laic education in the Early Medieval period in the Western Europe, studied the papacy as a special social-political institute.