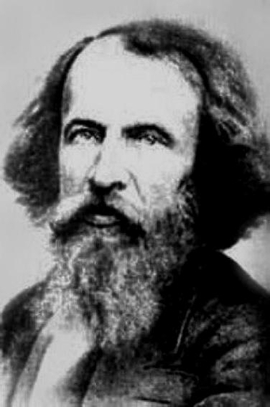 Disciple of the founder of the Russian Drama theatre F. G. Volkov. Since 1765, he studied at the Moscow University; worked as Secretary of the Commission for Composing a Project of the New Ulozjenie (Code). In 1769, he got the lowest official rank of Collegiate Registrar; in 1776, he became District Secretary (two step higher rank).

He translated ‘The Adventures of Telemachus’ by Fenelon (under the title ‘Aristonoevy prikliucheniya’), ‘Le Barbier de Seville’ by Beaumarchais, ‘Gerusalemme Liberata’ by Tasso, Voltaire’s fables, and Persian fairy-tales from French into Russian. In 1770-1774, together with M. D. Chulkov, he prepared and published several issues of folk songs.