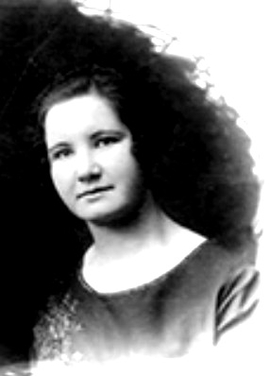 She was an active participant of the group (section) on studying religious beliefs of the peoples of the U.S.S.R. under the leadership of N. M. Matorin.

She was arrested in 1936, with the accusation in participation in a counter-revolutionary Trotzkiste-Zinoviev organization. She was shot on November 2, 1937 in Sandarmokh (Karelia).