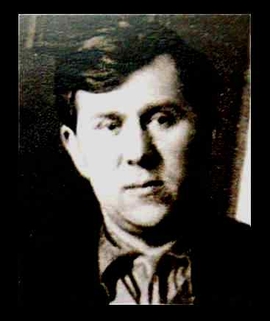 Makariev Stepan (1895–1937) – ethnographer, specialist in the culture and religious beliefs of Onega Vepsians.

He was born in vil. Podshchelie of the Voznesensk District, St. Petersburg Region in a peasant’s family of Onega Vepsians. At the WWI he fought at the Western Front; he took part in the Civil War – in the Red Army. In 1927, he graduated from the Ethnographical Dep. of the Geographical Faculty of the Leningrad State University, where his supervisor was V. G. Bogoraz. After it, he worked at the University as a secretary of the Ethnographical Dep. In 1928, he became Director of the Karelian State Museum of Local History. In 1931, he became Deputy Director of the Karelian Research Institute (Director was E. A. Gulling, Chairman of the Soviet of People’s Commissioners of the Karelia Autonomous S.S.R.).

In 1937, M. was arrested, accused in espionage and nationalistic activity and shot; rehabilitated in 1950-s.