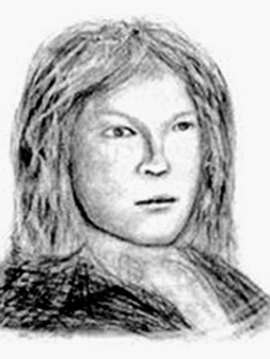 He was born in Russia in a German family (his father had Swedish citizenship). In 1730, he left Russia to study in Hamburg and Lubeck. In 1737-1746, he participated in the Second Kamchatka expedition. He made geographical and ethnographical descriptions of certain territories and peoples of Siberia; later he got some administrative positions in the Irkutsk Region, in the Siberian Gov.

The Ac. of Sc. gave a special instruction to the participants of the expedition; they prescribed to find out: ‘What beliefs are at this or that people, have they any native poetry’? On the base of materials from the expeditions, Jacob Lindenau wrote a book ‘On Yakuts and Their Origin’ (‘Description of Yakuts’) of 25 chapters. The last chapter was about religion: Shamans, sacrifices, funeral rites, conceptions of the afterlife, gods and kind/evil spirits, myths on the genesis of the world, ideas about heavens. He used the classification from contemporary works on the classical religions.

Manuscripts by L. (in German) are kept in the Central State Archive of Ancient Acts in Moscow, and in the archive of the Yakut Branch of the Russian Ac.of Sc. His works, in spite of high evaluation of contemporaries, were not published in his lifetime.