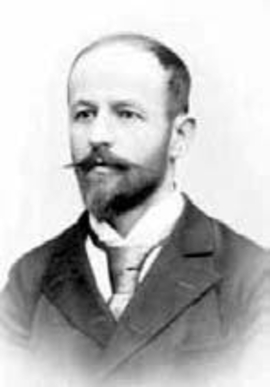 He was born in Petrovac (now in Monte Negro); his real name was Jan Rodomil, but in Russia he was called Ivan Ivanovich. In 1883, he graduated from the Theological Academy in Pressburg (now Bratislava), where he studies history, literature, philology, and philosophy. Then, he studied at the University of Leipzig, where his main disciplines was also theology, besides history, philology, and philosophy. In 1885, for the composition on Jan Amos Comenius, K. got the Doctor degree in Philosophy. Later, in 1893, the theological Faculty of the University of Wien awarded him with the degree of Doctor in Theology for his research ‘J. A. Comenius, sein Leben und seine Schriften’; in the autumn of the same year, K. received an invitation to the University of Yuriev (later Dorpat and now Tartu), for the Chair of Historical Theology. Since 1901, he edited the magazine ‘Casopis pre evangelicke bohoslovie’.

In 1918, he was evacuated to Voronezh, where he worked at the local museum and at the Methodical Section of the Gov. Department of the Education; he also made lectures on the ‘Cultural History’ in the local Conservatoire. In the summer of 1920, he returned to Slovakia, where he became Professor of the High Theological School in Bratislava. Later he moved to Wien, where he died.