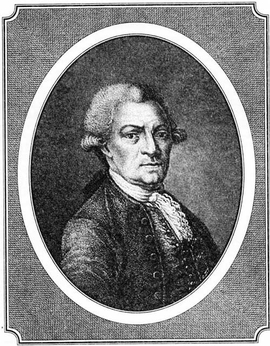 In 1751, he completed his main work ‘The Description of the Land of Kamchatka’ (publ. in 1756), which was the most important ethnographic source in the history, language, culture and common day life of Itelmens (Kamchadals), as well as in the geography and natural history of Kamchatka. He not only described religious beliefs and practices of Kamchadaks, but also made significant conclusions on the connections between the rites and myths (‘fables’ in his language). For instance, he noted the magical role of the images of whale and wolf, made of grass – ‘partly for pleasure’, and partly ‘to catch and eat real whales and wolves, as they did it with grass ones’. The work by K. was highly evaluated by his contemporaries and translated into European languages. Among other works by K.: ‘Speech on the Benefit of Sciences and Arts’ (publ.: Ceremony at the Ac. of Sc. on September 6, 1750. St. Petersburg, 1750), and ‘Flora Ingrica’. (St. Peterburg, 1761).