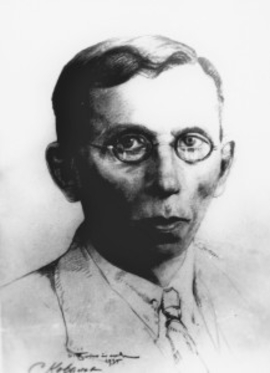 He wrote on the issues of the social and economical history of Classical World on the base of Marxist theory of the class struggle as the moving factor of historical development. He was the author of the first Soviet manuals on the history of the Ancient World. At the last years of his life, he was interested in the history of Early Christianity, interpreting it as a result of social conflicts in the Roman Empire; he wrote some works on the class meaning of Christianity and the mythological origin of Jesus Christ.