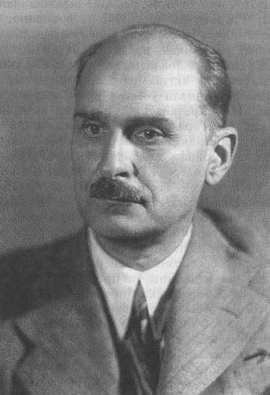 The research activity of K. was characterized with his strong interest to the searches for some universal forms of the world historical evolution. Studying the spiritual culture of the peoples of the Far East, he used the comparative method and tries to put aside cultures of West and East; he build a conception of the ‘Oriental Renaissance’ which gave a chance to reevaluate the input of eastern cultures into the world heritage.

Materials collected during his visit to Korea (since 1910 – a Japanese colony) are of special interest. The expedition was organized by the Russian Committee for Studying Middle and Eastern Asia in 1914-1917. In the course of his travels, K. made notes on folklore, descriptions of 21 temples, gathered samples of epigraphy, questioned local people, visited Shamanic ceremonies, regularly fixed his impressions and data into his diaries. The results of the expeditions were systematized by him in the work ‘Essays on the Social and Spiritual Culture of Koreans at the Edge of the Nineteenth – Twentieth Centuries’ published in 1996 only. Thus, his unique field materials reflecting the lost cultural layers of religious ideas and rites of Koreans, including the rites of pass