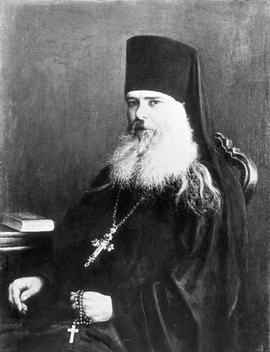 Starting with the studies of some ecclesiastic antiquities (in 1847, he published ‘Historical Description of the Kozelsk Presentation Optina Hermitage’), he kept those studies till the end of his life. He prepared descriptions of many Russian monasteries, studied manuscripts and made a great input into the knowledge of Old Russian bookish tradition and medieval religion.