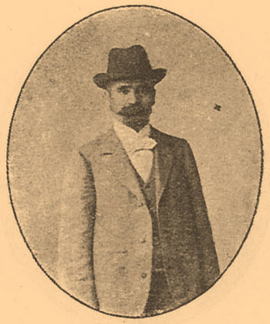 He published a number of works on the history of law, including the history of legal culture of West European Middle Ages and issues of religious tolerance. He was interested in reasons of cases against witches – he connected them with demonology, which was turned into ‘almost a science’. He argued that a significant quantity of cases against witches demonstrated fanaticism and ignorance. He put a special attention at the materials which testified that some contemporaries accused such ideas and were against those trials. He mentioned texts by Agrippa von Nettesheim, Adam Tanner, who had doubts in the real reasons of such accusations; they raised their voices against cruelty of tortures and executions. He studied the history of cases against witches not only in Western Europe, but in Rus’ also. He was sure that there were no religious or ideological grounds for persecutions for witchcraft, and all processes had political and civic character, that they could be explained with the desire to get the award for claims.