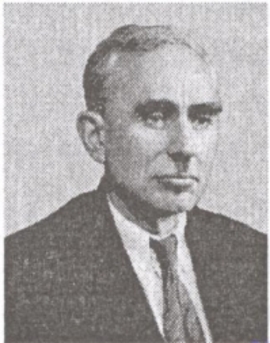 A research field of B. was in the history of medieval Rus’, and its ecclesiastic history was one of the main spheres of his interests; he specially studied an issue of monastic landownership, the relations between Church and tsars, mostly in the political life of Novgorod. In that context he turned also to the position of Russian Church towards Poland and Lithuanian.