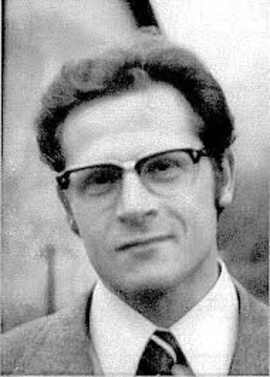 Doctor in History – thesis ‘Islamized Shamanism among the Peoples of Central Asia and Kazakhstan’, 1991.